Miss Elaine Barbara Akerlind of 17 Colonial Street, Hartford, was born October 6, 1928 in Hartford, daughter of Swedish-born parents Elida (Westling) and John August Akerlind.  Elaine was found dead at the circus grounds after the fire on July 6, and was buried at Zion Hill Cemetery in Hartford after services at the Taylor and Modeen Funeral Home.  In addition to her mother, she leaves her sisters Mrs. Margaret Sasiela, 36, Mrs. Elizabeth 'Betty' Benton, 34, Mrs. Dorothy Carpenter, 24, and Mrs. Alice Moriarty, 21; and her brother J. Alfred Akerlind, 29.  The Akerlind's lost another daughter in 1920, Beatrice, age 3.

Elaine was a student at Bulkeley High School and was intending to resume her studies as a Junior in September, 1944.  She had recently been accepted in the nurse's aid program at Hartford Hospital and was waiting for assignment.  She frequently took care of children to help earn money for the household after the death of her father John Akerlind in October, 1942, and was looking forward to finding paid secretarial work when she turned 16 in the fall.  Elaine was going to go to the circus' evening show with some family members, but changed her mind and went to the matinee show with some of her friends.  Her friends all got out safely, but said that Elaine paused to tie her shoe and was still inside when the tent collapsed.

Body #2104 was identified at the State Armory as Elaine Akerlind by her three brothers-in-law on Friday, July 7.  Her sister Betty had given Elaine a ring with a stone missing, and that aided the men in identifying the body.  Miss Akerlind's estate was awarded $8,500 by the arbitration board. 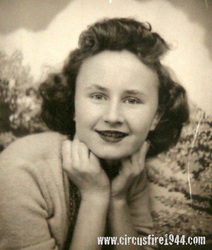 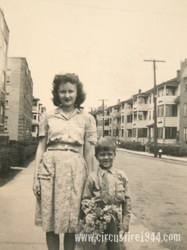 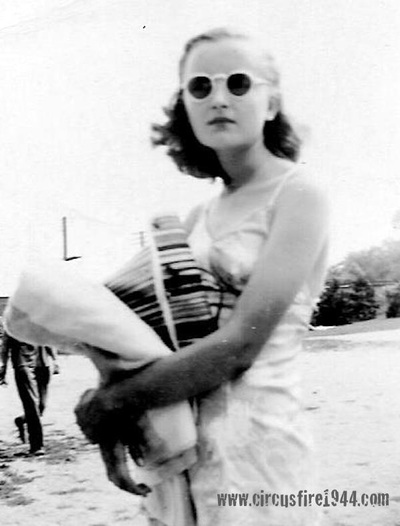 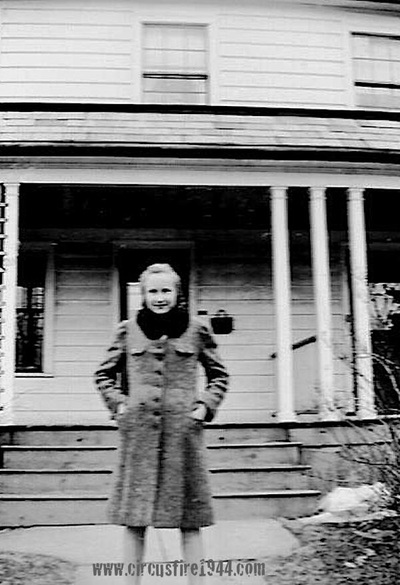 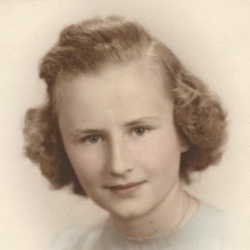 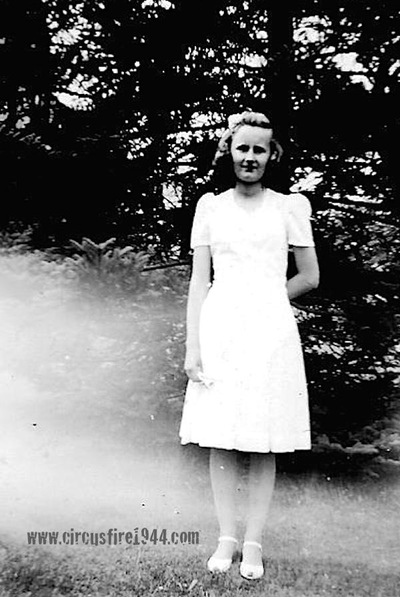 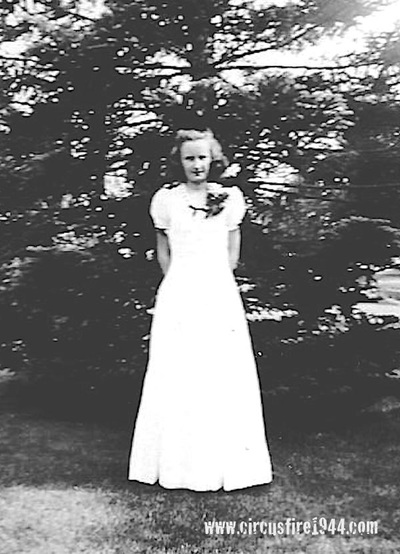 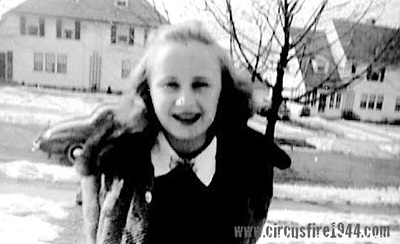 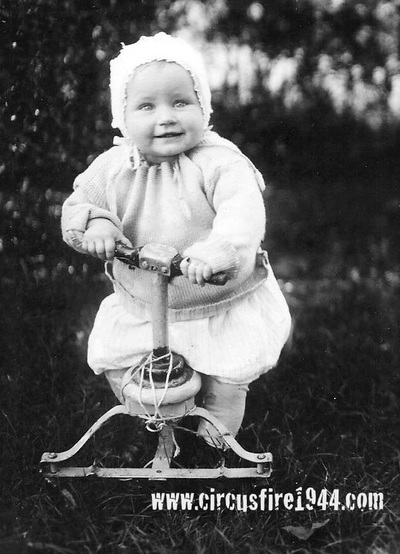 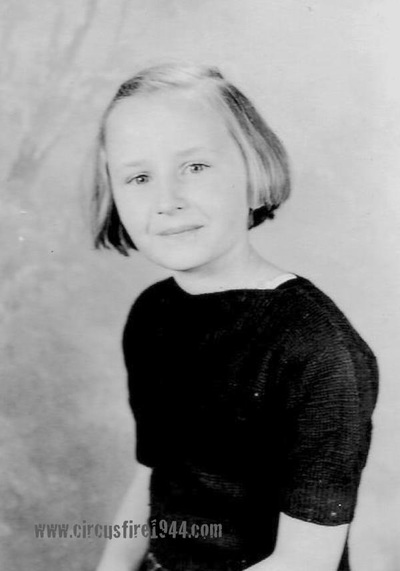 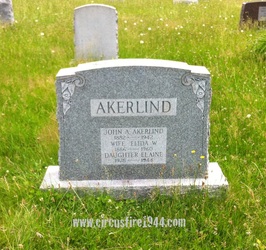