Mrs. Evelyn Lucille (Hull) Conlon of 78 Mayflower Street, Elmwood, was born August 24, 1917 in Kingston, Rhode Island, daughter of Ellen (Sweet) and Benjamin Franklin Hull.  She was found dead at the circus grounds after the fire on July 6 and was buried at Fernwood Cemetery in Kingston after services at the Avery Funeral Home in Wakefield, Rhode Island.  Evelyn leaves her parents; her husband Louis F. Conlon, Jr.; her sons Louis Benjamin, 7, and infant Thomas Francis, both of whom attended the circus with their mother and were injured; and her brothers Robert, Philip, and John Hull.

Body #1528 was identified as Evelyn Conlon at the State Armory on July 6 by her husband Louis Conlon, Jr.  Mrs. Conlon's estate was awarded $9,000 by the arbitration board. 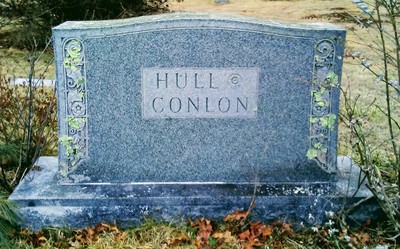 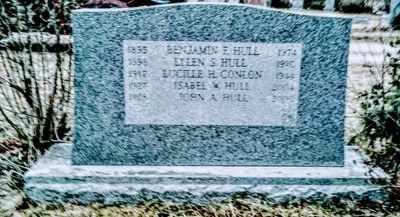 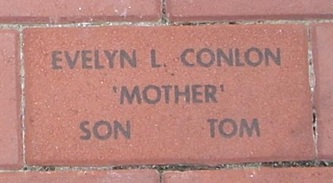 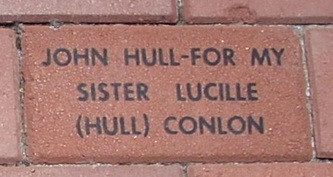 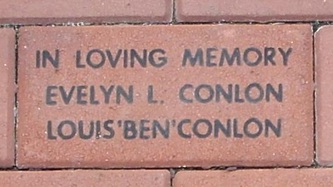