Edward Francis Connolly, Jr. of 51 Eastview Street, Hartford, was born August 19, 1933 in Hartford, son of Margaret J. (Higgins) and Edward F. Connolly, Sr.  Edward Jr. and his sister Rita Ann were found dead at the circus grounds after the fire on July 6, and were buried at Mt. St. Benedict Cemetery in Bloomfield after services at their home and the James O'Brien Funeral Home.  He is survived by his parents; his brother Richard H. Connolly, 17; and his sister Mary Elizabeth Connolly, 14. 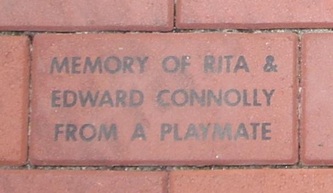 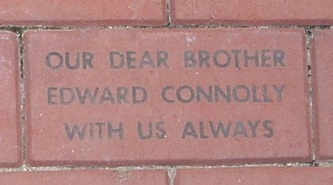 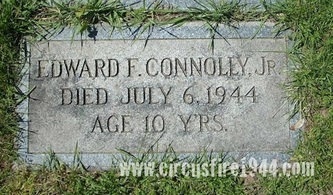 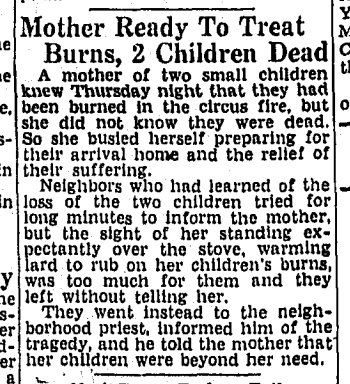