Body #1577 was identified at the State Armory as Anna Dillus on July 7 by her dentist.  Anna's estate was awarded $8,500 by the arbitration board.  Anna and her daughter attended the circus with neighbor Ethel Derby, her son William Jr. and her daughter Carolyn, who was also a victim of the fire. 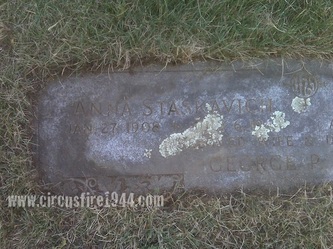 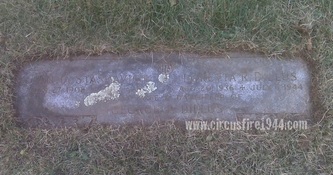 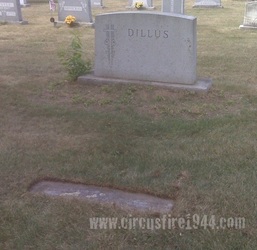 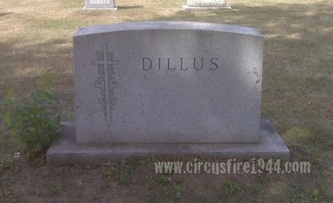