Body #1546 was identified at the State Armory as Rose Gallucci by her son Leonard and her son-in-law Joseph DeNezzo on July 7.  Mrs. Gallucci's estate was awarded $7,500 by the arbitration board. 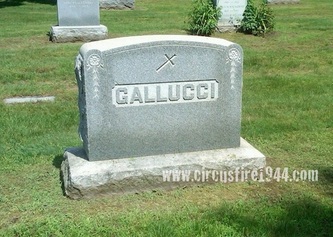 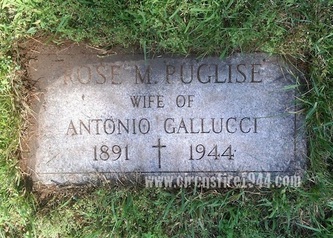 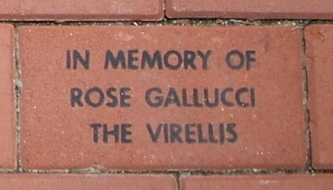