Kenneth Gorsky of 2674 Main Street, Hartford, was born January 2, 1939 in Hartford, son of Hartford natives Beulah (Botuck) and Samuel Gorsky.  He was found dead at the circus grounds after the fire on July 6 and was buried at the Emanuel Cemetery in Wethersfield after services at the Weinstein Funeral Home.  Kenneth leaves his parents, and no siblings.

Body #1562 was identified at the State Armory as Kenneth Gorsky by Dr. Chas. Roslyn*.  Kenneth attended the circus with his cousin Shirley Kellin, 16, who was also a victim of the fire.  He was known as an alert, curious and intelligent little boy who was full of questions and energy.  The estate of Kenneth Gorsky was awarded $6,500 by the arbitration board.

*could not find confirmation of this name 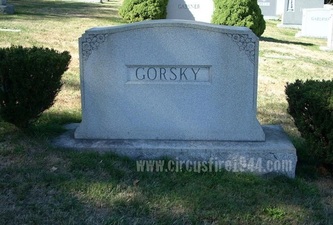 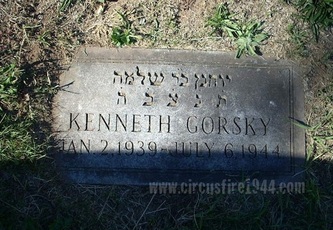 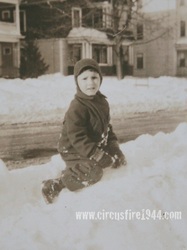 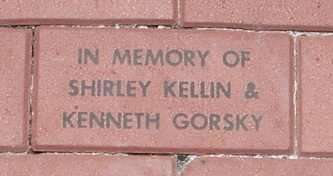