Mrs. Helen F. (Martin) Gray of 58 Forest Street, Providence, Rhode Island, was born January 27, 1879 in Pawtucket, Rhode Island, daughter of English born Ellen (Callahan) and Irish born Peter Martin.  Mrs. Gray was found seriously injured at the circus grounds after the fire on July 6, in profound burn shock and extreme pain.  She received plasma transfusions, morphine, and supportive treatment for burns of her upper and lower extremities between her axilla and thighs, but expired as a result of cardiac arrest in the early morning hours of July 12.  She was buried at St. Francis Cemetery in Pawtucket after services at the Monihan Funeral Home in Providence.  She is survived by her husband, Matthew B. Gray, 68.

Helen married Matthew Gray on October 31, 1918 in Pawtucket, and she taught school from 1918 to 1942, including 8 years serving as principal at Saylesville School in Lincoln, Rhode Island.  From 1942 until her death, Helen worked as a librarian at Lincoln Memorial Junior High School, and was active in many civic, charitable, and church groups.  Her husband Matthew had experienced several extended periods of illness during their marriage and required hospitalization and nursing.  Helen's wages were often the primary source of income for the couple.  Her estate was awarded $9,600 by the arbitration board. 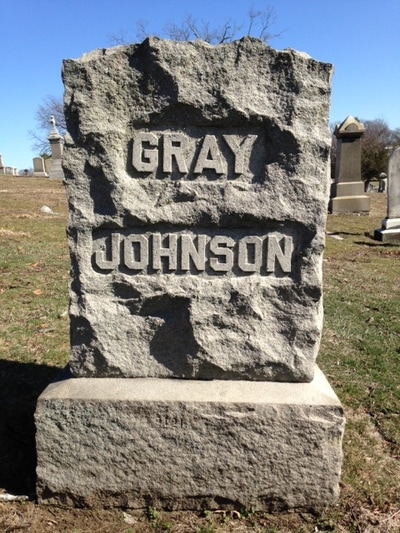 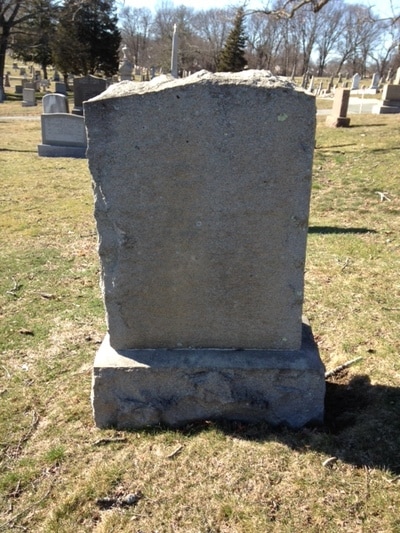 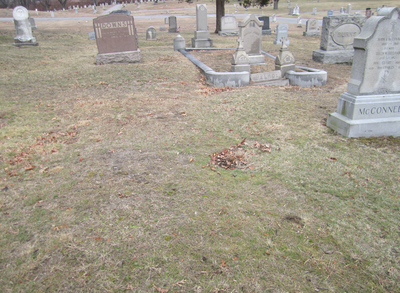