Miss Sandra Louise Logan of 136 William Street, Middletown, was born April 15, 1940 in Middletown, daughter of Lillian Elizabeth (Tillbrook) and Harold Douglas Logan.  She was found dead at the circus grounds after the fire on July 6, and was buried at Pine Grove Cemetery in Middletown after services at Doolittle Funeral Home.  Sandra leaves her parents, and her grandmother Emma Tillbrook.  Sandra attended the circus with her mother and grandmother, and fell from her mother's grip as they struggled to get out of the burning tent.  She was trampled and burned, while the others escaped.

Body #2187 was identified at the State Armory as Sandra Logan by her father Harold on July 7.  Sandra's estate was awarded $6,500 by the arbitration board. 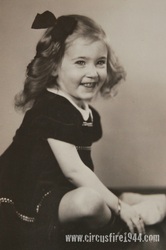 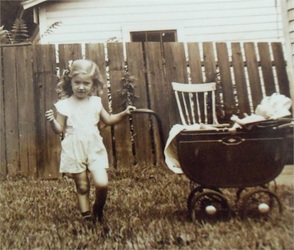 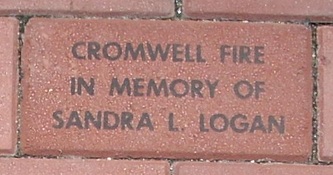 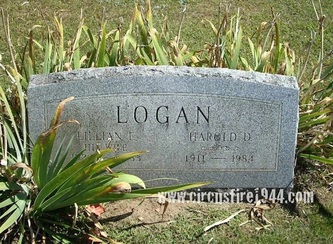 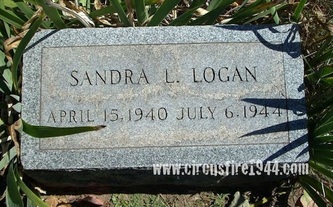 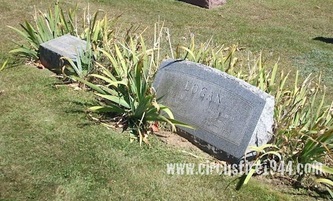