Mrs. Marcia May (McKinney) Mason of 48 Hickory Lane, West Hartford, was born October 31, 1908 in Binghamton, New York, daughter of Binghamton natives Frances (Sexton) and Edward McKinney.  She was found seriously injured at the circus grounds after the fire on July 6 and was admitted to Municipal Hospital.  She was transferred to Hartford Hospital on the evening of July 7 where treatment continued until Mrs. Mason passed away late in the afternoon of July 12.  She was buried at Spring Forest Cemetery in Binghamton after services at the Newkirk and Whitney Funeral Home.  Marcia leaves her parents, of Binghamton; her sisters, Mrs. Frances VanGorder, 44, and Mrs. Christiane White, 35; her brother, E. Phillips McKinney, 42; her husband, Jarvis W. Mason, 38; and their daughter, Marna May Mason, 5.  Their son, Jarvis W. Mason, III, 3, was also a victim of the circus fire.

Mrs. Mason attended the circus with her children, Marna May and Jarvis, III.  All of them were injured and only Marna May survived, after two weeks at Hartford Hospital.  The estate of Marcia Mason was awarded $13,000 by the arbitration board. 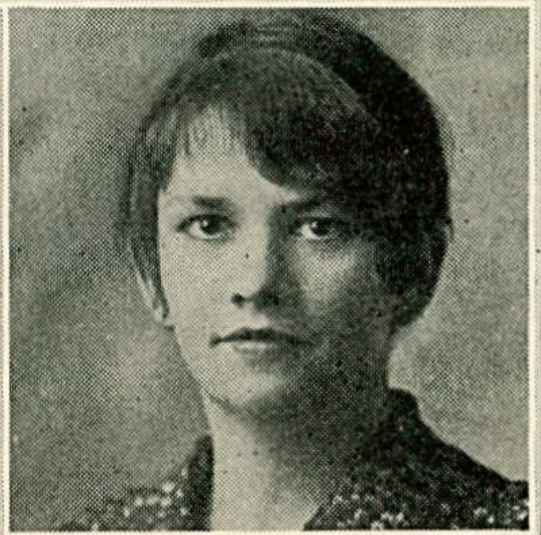 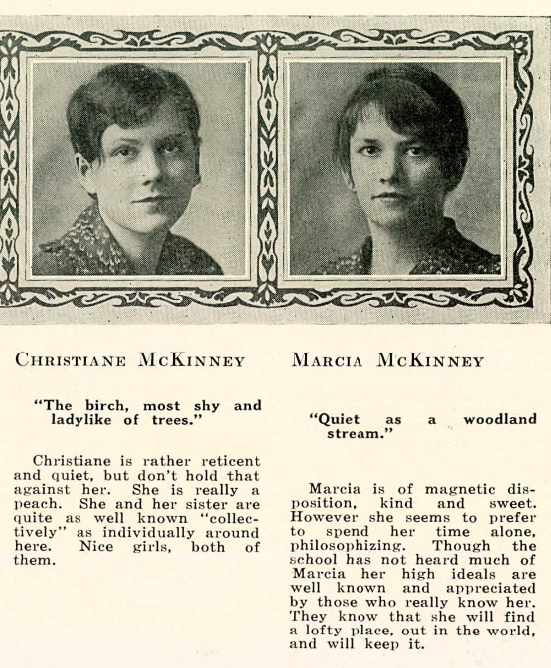 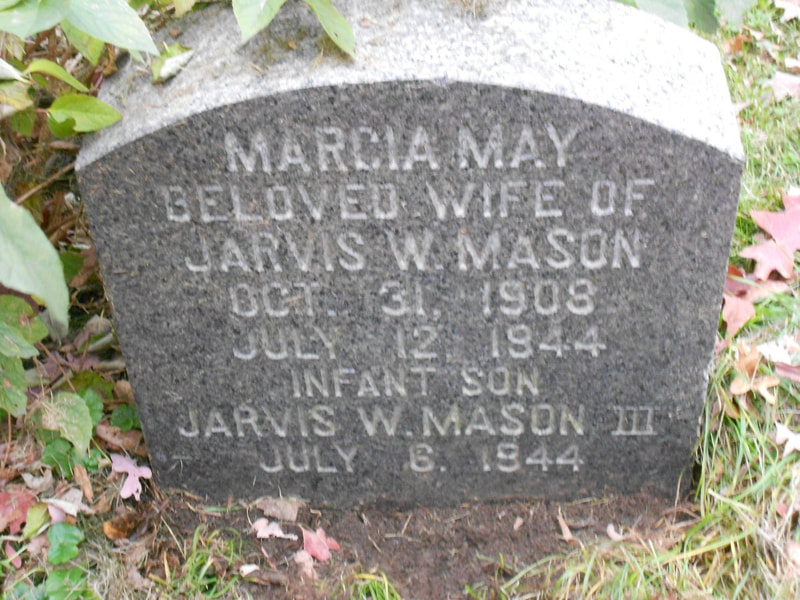