Mrs. Hortense (Coughlan) Murphy of 11 Crown Street, Plainville, was born June 9, 1912 in Cambridge, Massachusetts, daughter of Helen Mae (Keen) and Charles G. Coughlan.  She was found critically injured at the circus grounds after the fire on July 6, and admitted to Municipal Hospital where she would lose her battle just before 1am on July 8.  Hortense was buried at St. Joseph's Cemetery in Plainville after services at the Bailey Funeral Home.  She leaves her parents, who would become the guardians of Hortense's surviving children after years of legal battles; her daughter, Patricia, 5, one of the most severely burned survivors of the circus fire; her infant son, James Frederick, who did not go to the circus with his family; and her sister, Dorothy Coughlan, 27. Hortense's husband, Walter, 34, and their oldest son, Charles, 3, were also fatally injured at the circus fire.

The Murphy family attended the circus with friends from Plainville, Esther Berube and her daughter Ann, and only Esther and Patricia would survive.  Hortense had been employed at Allied Control Company in Plantsville as an office clerk.  Her estate was awarded $10,250 by the arbitration board. 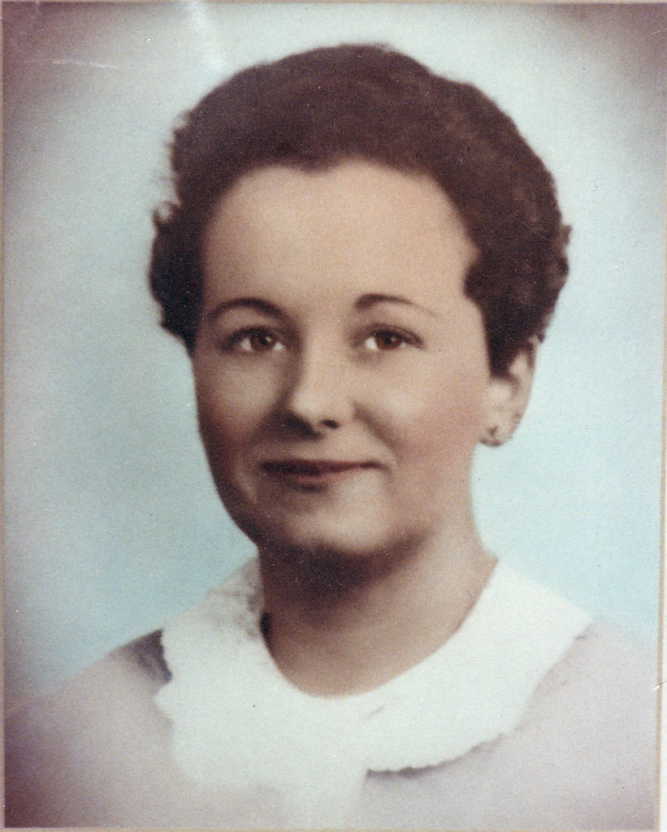