Walter D. "Brick" Murphy of 11 Crown Street, Plainville, was born December 15, 1909 in Plainville, son of New Hampshire born Addie E. (Fish) and Canadian born John J. Murphy.  He was found dead at the circus grounds after the fire on July 6, and was buried at St. Joseph's Cemetery in Plainville after services at the Bailey Funeral Home.  Walter leaves his parents; his daughter, Patricia, 5, one of the most severely burned survivors of the circus fire; his infant son, James Frederick, who did not go to the circus with his family; his two brothers: Francis, 36, and John A. Murphy, 40, who would initially be given custody of Walter's surviving children until his death in 1946 after a brief illness; and his sister, Mrs. Clara E. Orvis, 43.  Walter's wife, Hortense (Coughlan), 32, and their oldest son, Charles, 3, were also fatally injured at the circus fire.  The Murphy family attended the circus with friends from Plainville, Esther Berube and her daughter Ann, and only Esther and Patricia would survive.

Body #2166 was identified at the State Armory as Walter Murphy by his father-in-law, Charles Coughlan on July 6.  Mr. Murphy had worked as an assistant pharmacist at the Liggett Drug Company, and had participated in the operation of Brick's Restaurant in Plainville with his brother John.  Walter's family was also associated with Murphy's Alleys, a bowling establishment once located on Whiting Street in Plainville.  The estate of Walter Murphy was awarded $13,500 by the arbitration board. 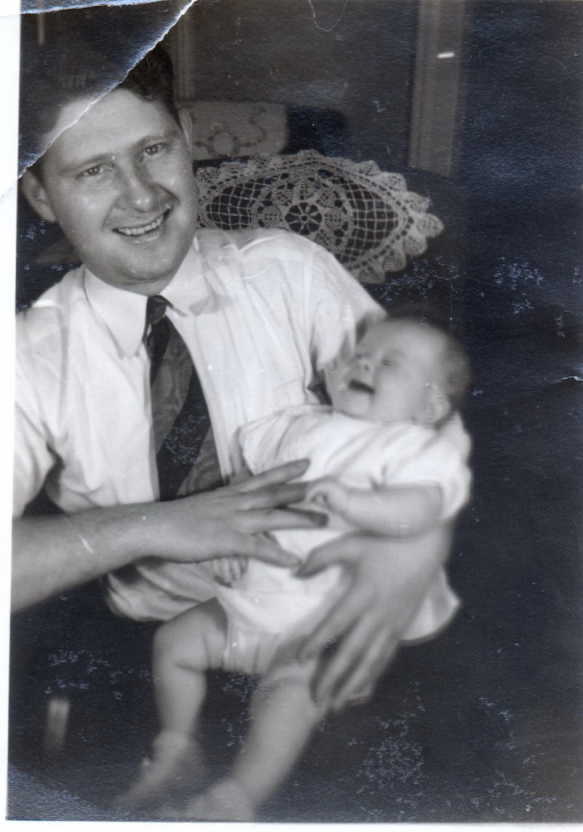