Mrs. Carmela Marabella "Mollie" (Pastorello) Pistorio, of 62 Elmer Street, Hartford, was born June 10, 1905 in Winsted, daughter of Italian born parents Mary (DiMartino) and Joseph Pastorello.  She was found dead at the circus grounds after the fire on July 6, and was buried at Mt. St. Benedict Cemetery in Bloomfield after services at the Laraia & Sagarino Funeral Home.  Mrs. Pistorio leaves her husband, Salvatore Pistorio, 41; three sons, Corporal Salvatore A. Pistorio, Jr. in the U. S. Army Air Corps, Joseph F. Pistorio in the U.S. Navy, and Charles Pistorio of Hartford; two brothers, Salvatore Pastorello in Italy with the U.S. Army and Anthony Pastorello in the South Pacific with the U.S. Marine Corp.; and a sister, Mrs. Josephine Zanolli of Torrington.

Body #2120 was identified as Carmela Pistorio at the State Armory by her son on July 7.  Carmela attended the circus with her sister-in-law, Anna DiMartino, and both were killed.  Mrs. Pistorio's estate was awarded $8,500 by the arbitration board. 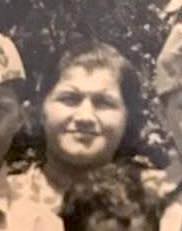 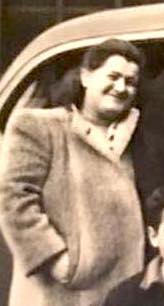 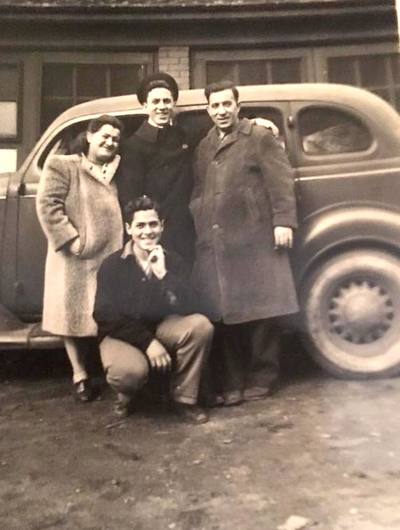 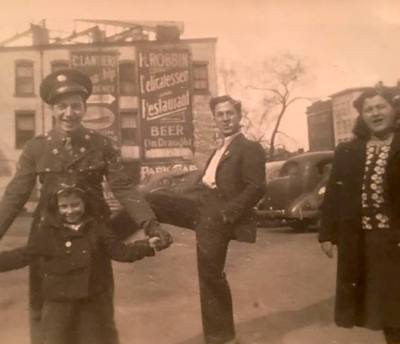 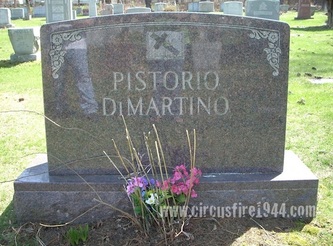 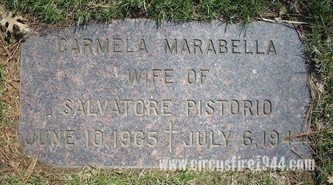