Miss Joan Lee Smith of 860 Park Avenue, Bloomfield, was born November 2, 1938 in Hartford, daughter of Bloomfield natives Marjorie (Barnard) and Edward H. Smith.  She was found dead at the circus grounds after the fire on July 6 and was buried in the Barnard family plot at Mountain View Cemetery in Bloomfield after services at the Marchant Funeral Home n July 10.  Joan leaves her parents; her paternal grandparents, Mr. and Mrs. O.H. Smith of South Coventry; her maternal grandparents, Mr. and Mrs. C.B. Barnard of Bloomfield; and her brother, Edward H. Smith, Jr., age 9.

Body #1534 was identified at the Hartford Hospital morgue as Joan Lee Smith by her father, attorney Edward Smith on July 8.  Her estate was awarded $6,500 by the arbitration board. 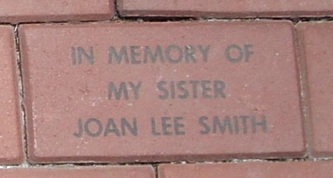 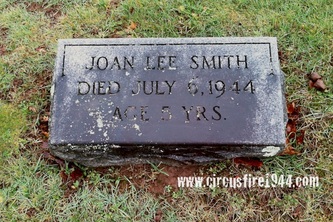 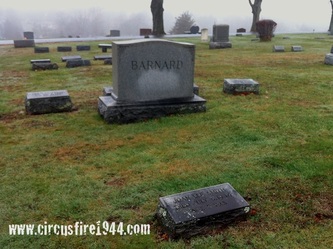 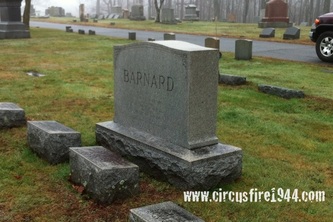