Vincent Testa of 322 Garden Street, Hartford, was born January 10, 1934 in Kansas City, Missouri, son of Hartford native Laura (Lorenzo) and Chicago born/Kansas City raised Santo S. "Sam" Testa.  He was found dead at the circus grounds after the fire on July 6 and was buried at Mt. St. Benedict Cemetery after services at the Laraia and Sagarino Funeral Home.  Vincent leaves his parents, Sam and Laura, who met when Sam came to Hartford as a race car driver in the 1930's.  They would never fully recover from the loss of their only son, and only child at the time.  They would have two more children, daughters Susan and Claudia, and the latter would marry Connecticut politician and one time governor Lowell Weicker.

Vincent's body was identified at the State Armory by his father and an uncle on July 7.  Vincent attended the circus with his cousin Jerome Montano, aunt Amy Montano, aunt Ella Russo, aunt and uncle Rose and Frank Sullivan, and cousins Dennis and Eileen Sullivan, and he was the only one of the group to be fatally injured.  His estate was awarded $7,000 by the arbitration board. 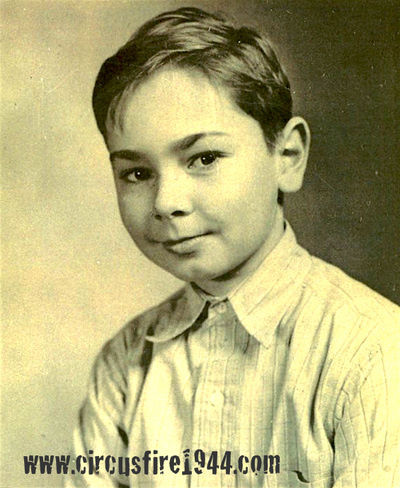 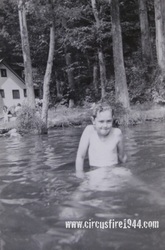 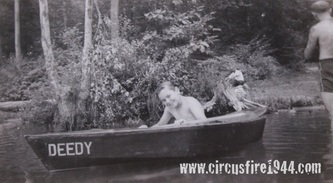 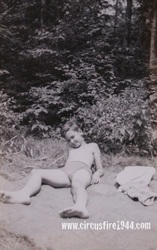