Mrs. Katherine (Juskauskas) Vensas, of 24 Lawrence Street, Hartford, was born April 11, 1883 in Lithuania, daughter of unknown (Mazaikus) and unknown Juskaukas.  She was found dead at the circus grounds after the fire on July 6, and was buried at Mt. St. Benedict Cemetery in Bloomfield after services at Dillon's Funeral Home on July 8.  She leaves two daughters, Mrs. Catherine Nogas, 33, of Wethersfield and Mrs. Mildred Staskavich, 30, of Hartford; three sons, CPO Constantine V. Vensas, 25, stationed on USS Iowa with the United States Navy, Olgert E. J. Vensas of Washington, D.C., and V. Victor Vensas, 25, of Cleveland.  Katherine was predeceased by her husband, Vincent Vensas, to whom she married at age 17.

Body #1572 was identified as Katherine Vensas at the State Armory by her son-in-law, Joseph Nogas, on Thursday, July 6, and confirmed by her daughter, Mildred, on Friday, July 7.  Mrs. Vensas attended the circus with her grand-daughter, Valerie Nogas, and a roommate, Charles Tomalonis, and all three died from their injuries.  Katherine's estate was awarded $6,500 by the arbitration board. 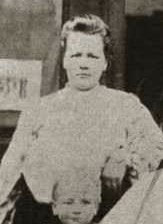 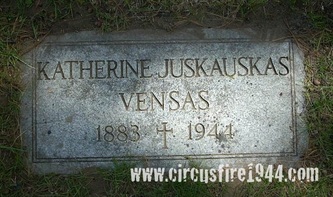 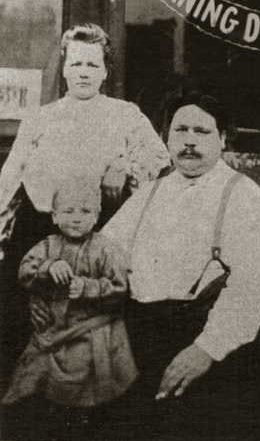