Mr. Edwin Garver Woodward of rural Salisbury, Connecticut, was born April 7, 1890 in Newcomer, Missouri, son of Pennsylvania born parents Agnes (Smutz) and Joseph Woodward.  He was found seriously injured at the circus grounds after the fire on July 6 and was admitted to Municpal Hospital for supportive treatment.  Despite the efforts of the hospital staff, Mr. Woodward passed away at 10pm on July 7.  His wife, Lucille (Mathews) was assumed to have also died in the circus fire, though her body was never identified. Edwin leaves his daughters, Mrs. Doris E. Durst, 25, and Mrs. Ruth L. Hines, 29, who also lost her son Peter in the circus fire; his brothers Isaac S., 72; Caleb A., 66;  Christian W., 64; John G., 62; and Thompson E., 60; and his sister Mrs. Winona Nuckles, 57.  He was predeceased by his brother Davis in 1902, age 32; his sister Mrs. Sallie Mullin in 1937, age 71; his sister Mary Woodward in 1941, age 74; and his sister Emma Sinclair in 1942, age 74.  Mr. Woodward's remains were delivered to Springfield Crematory for cremation^ after services at Salisbury Congregational Church.

Mr. and Mrs. Woodward attended the circus with their grandson, Peter Hines, 5; their friends Mrs. Edith Corttis, 57, and Mrs. Elizabeth Putnam, 44; and Mrs. Putnam's daughter, Mary Putnam, 9.  No one in the party would survive. Edwin was conscious and hospitalized after fire, and felt responsible for using poor judgement during the party's attempt to escape the fire, having witnessed his wife's death.  Edwin was the Dean of Agriculture at the University of Connecticut in Storrs, and had previously been an instructor at the University of Nebraska and the Dairy Products and Food Commissioner for the State of Connecticut.  His estate was awarded $15,000 by the arbitration board.

^ not verified, final location of remains not known 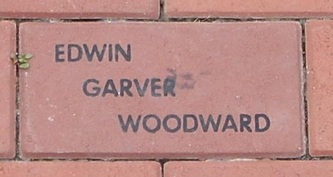 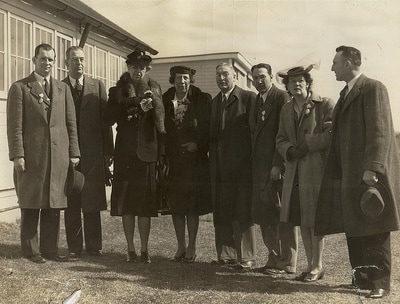 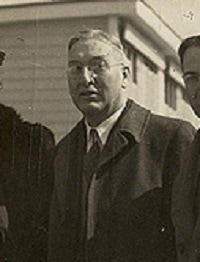 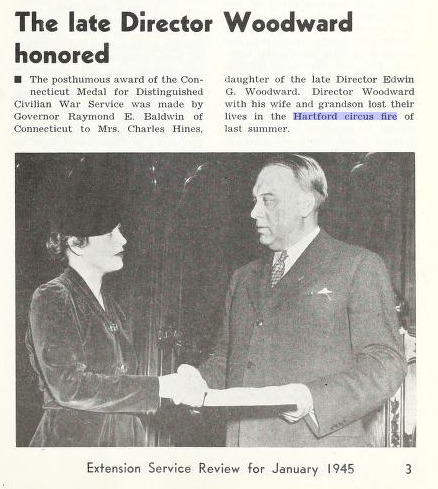