Songs, broadcasts, podcasts, and other audio recordings with references to the Hartford Circus Fire. 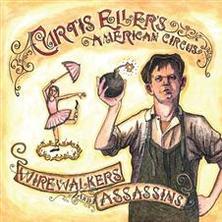 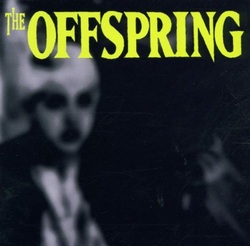 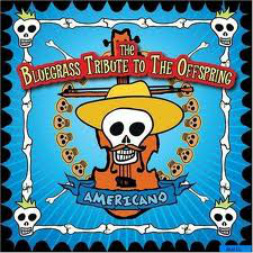 ~  Jennifer Lost the War, by Pickin' On Series from the album Americano: the Bluegrass Tribute to The Offspring. 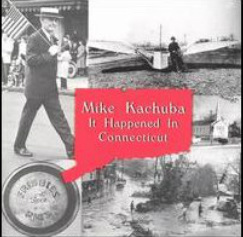 ~ The Day The Circus Came To Town, performed by Mike Kachuba from the album It Happened in Connecticut. 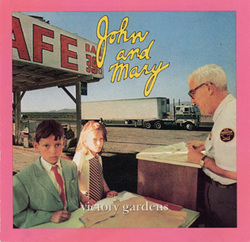 ~  July 6th, from the Victory Gardens album by John & Mary.

~ Remembering the Horror and Heroes of a Circus Fire - NPR program produced for Morning Edition by Michael Garofalo. 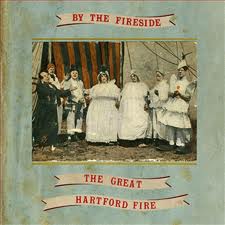 ~  The Great Hartford Fire album, by By the Fireside.

~ Hometown Tales podcast - episode #288 - Tales of Connecticut with a short discussion about the circus fire and Little Miss 1565.
~ HFDRadio.com has some clips of the original WTIC radio coverage of the Circus Fire.
~ Bill Stern's Sports Newsreel radio program from June 3, 1949 tells a dramatized story of Little Miss 1565 and the Hartford Circus Fire (skip to around 9:00 for the circus fire part):
~ The Poet's Weave program by Romayne Rubinas Dorsey has an audio file of Gabrielle Calvocoressi reading from her poem "Circus Fire, 1944" following a brief interview.
RECORDING SOUGHT: As referenced in The Hartford Courant, July 14, 1944: Governor Baldwin will make a special broadcast over Station WTIC Saturday, July 15, 1944 at 1:30 pm to give a review of the circus fire disaster and subsequent events connected with it.