Francis Joseph Marcovicz, Jr., of 24 Morris Street, Hartford, was born February 16, 1940 in Hartford, son of Hartford-natives Stephanie "Stella" (Strong) and Francis "Frank" Marcovicz.  Francis, Jr. was found dead at the circus grounds with his mother, Stephanie, after the fire on July 6 and the two were buried at Mt. St. Benedict Cemetery in Bloomfield after services at Talarski Funeral Home.

Francis and his mother Stella attended the circus with Stella's sister Dorothy Bocek, and neighbors Blanche and Seth Grape. Body #1525 was identified as Francis Marcovicz, Jr. at the State Armory by relatives on July 7; it was said that the body was burned so badly that the family wasn't sure it was him. Francis' estate was awarded $6,500 by the arbitration board. 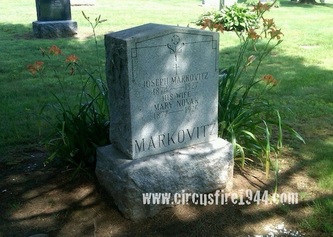 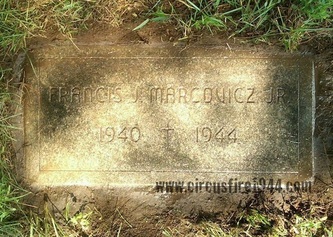 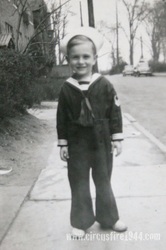 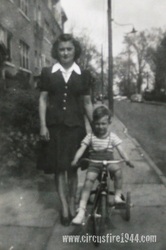 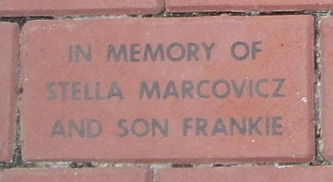 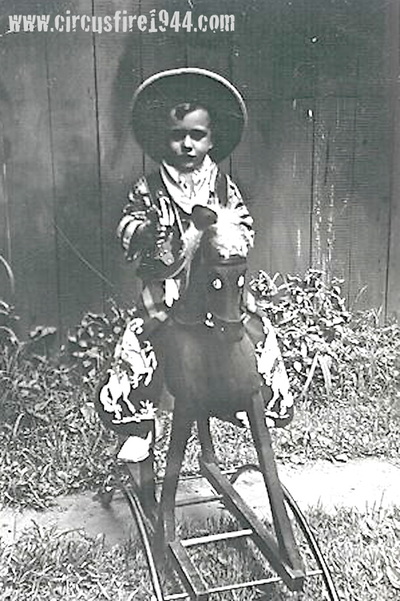 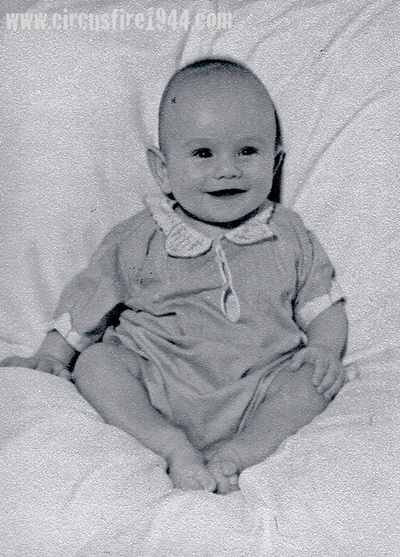 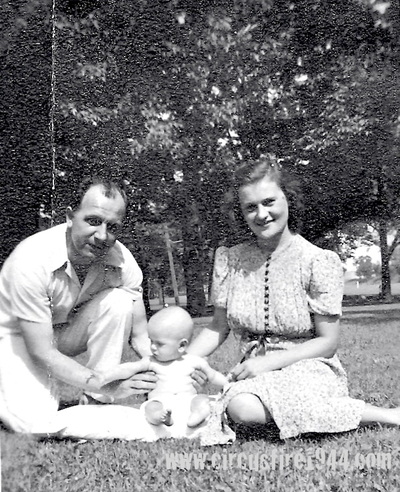 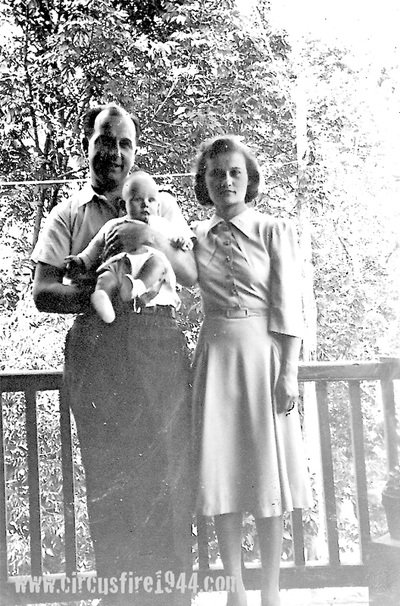