Mrs. Theresa E. (Cerasale) Matteson of 256 Spring Street, Meriden, was born June 15, 1898 in Meriden, daughter of Meriden native Catherine (Brennan) and Italian-born Angelo Raphael Cerasale.  She was found seriously injured at the circus grounds after the fire on July 6 and brought to Municipal Hospital where, despite treatment, she died from her injuries later that evening.  She was buried at Walnut Grove Cemetery in Meriden after services at Lamphier Funeral Home.

Theresa attended the circus with her husband, Howard Matteson, and it is believed that Howard's mother Mary Matteson joined them.  When Howard saw the fire from their seats, he thought it would be easily extinguished, until it spread up the canvas sidewall.  In their rush to escape, Theresa was said to have dropped her pocketbook and got lost in the crowd. Howard escaped with his life and began searching for Theresa, only to find out that evening that she had died.

Mrs. Matteson is survived by her parents, of Cheshire; her husband Howard R. Matteson, age 50, who was injured in the circus fire; two daughters, Shirley, 19, and Dorothy, 23; four brothers, Ralph, John, Joseph and Angelo Cerasale; and two sisters, Viola and Catherine. Her estate was awarded $8,150 by the arbitration board. 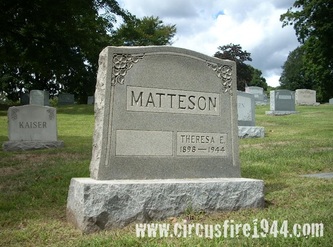 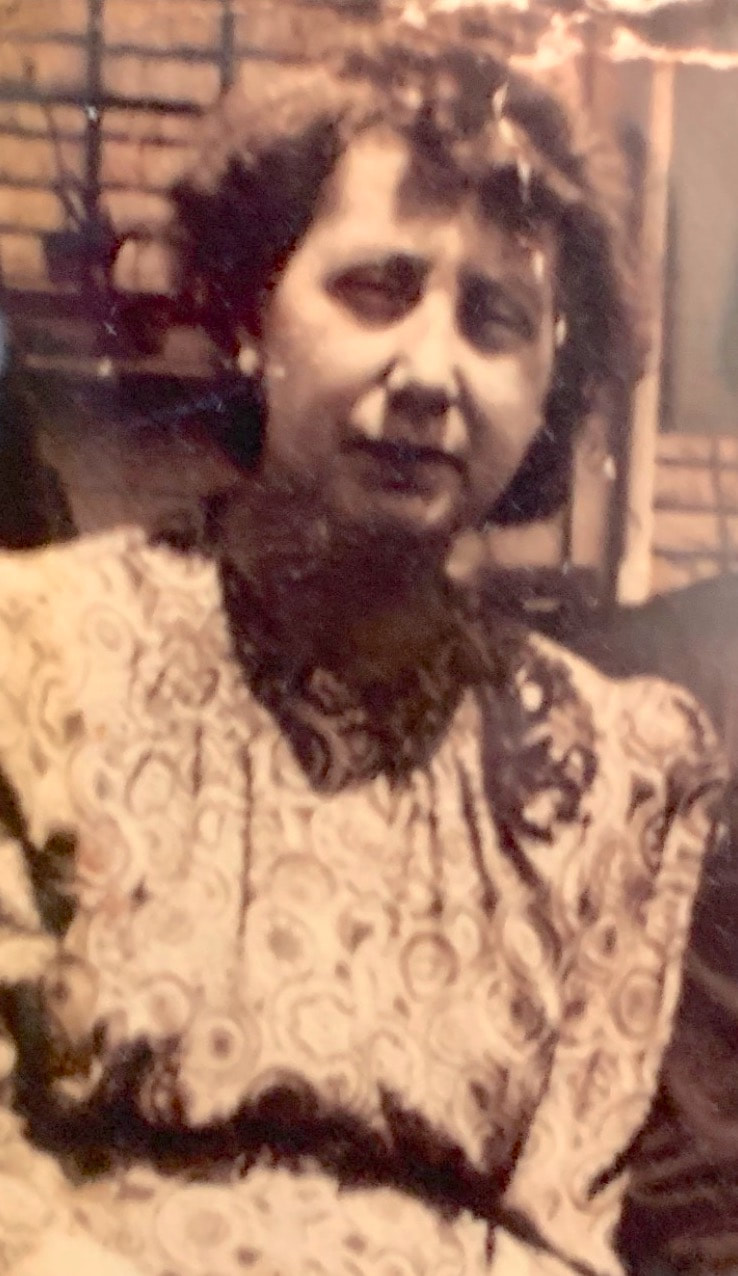