Miss Julia Ann "Judy" Norris of 101 Ridge Road, Middletown, was born in 1938, daughter of Eva (Lathrop) and Michael Norris.  She attended the circus with her sister Agnes, their parents, and family friends Mrs. Mae Smith and her daughters Barbara, 12, and Mary Kay Smith, 6, and only the Smith members of the party would survive.  Judy's parents and sister were confirmed dead, and it was assumed that Judy died as well, though her body was never identified.  Her aunt Elizabeth Holden, accompanied by a dentist, viewed the bodies at the State Armory morgue and insisted that Judy was not among them.

The estate of Judy Norris was awarded $6,500 by the arbitration board.  The Norris family plot at St. Bernard's Cemetery in Rockville does not have a memorial stone for Judy.
Click HERE for a 2019 news story about the Norris family in The Middletown Press. [back-up link] 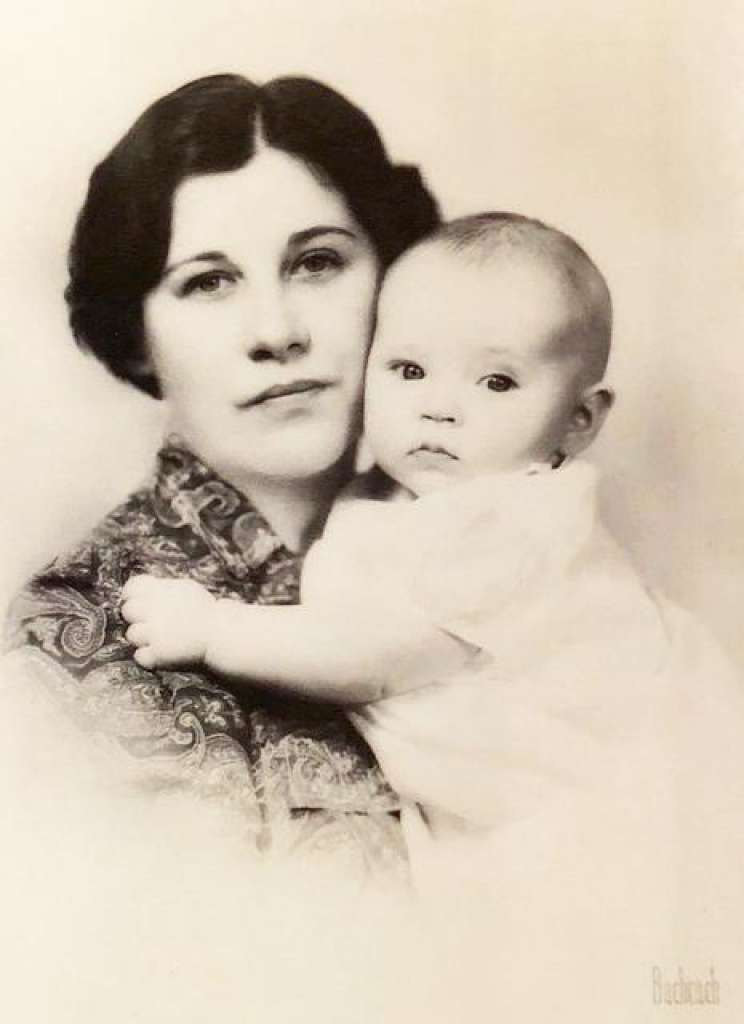 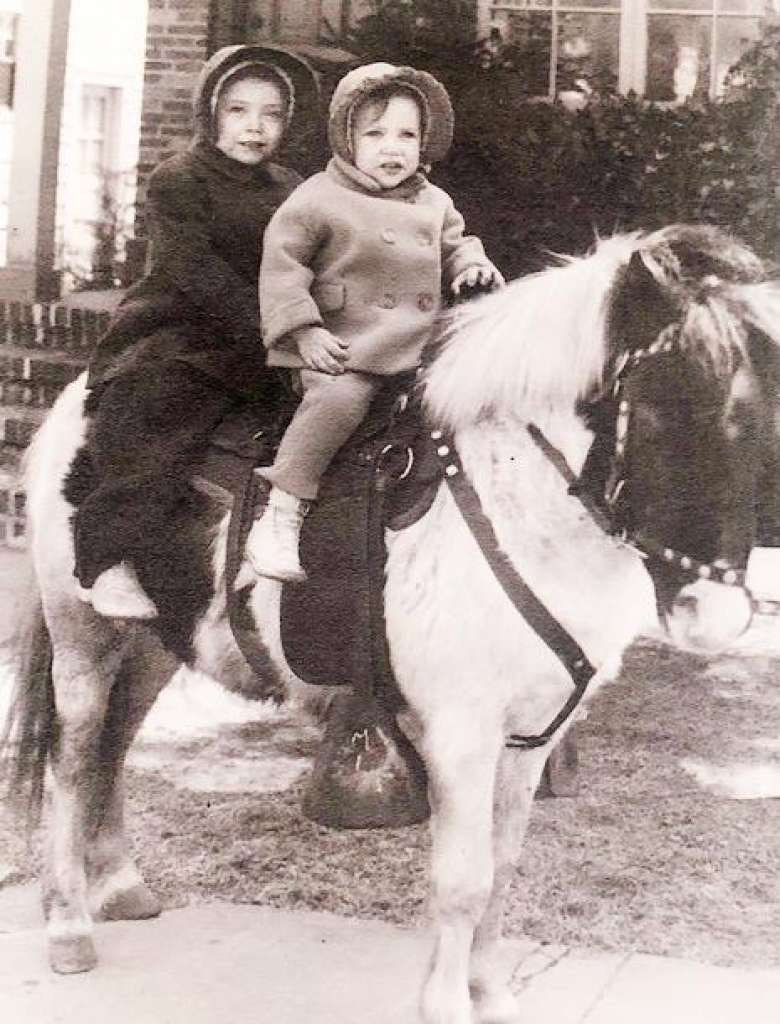 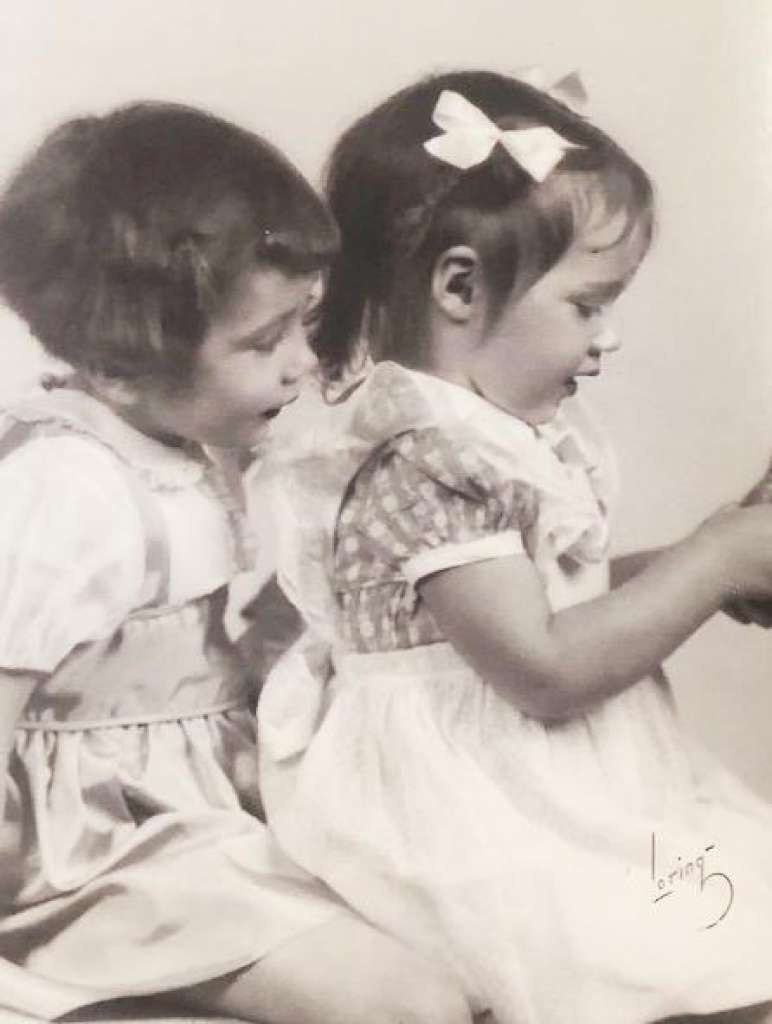 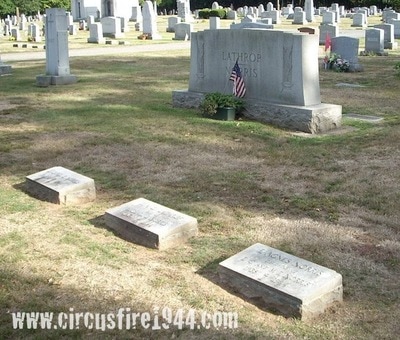 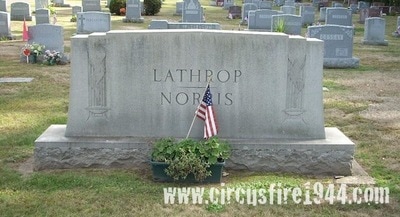 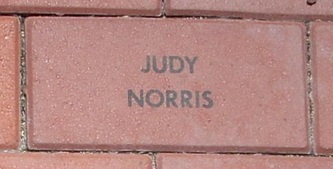 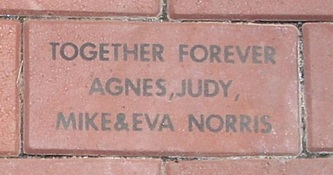 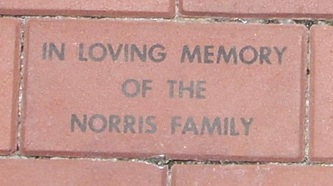 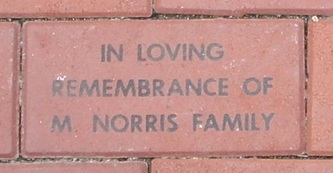 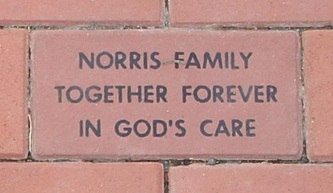