Nearly 7,000 circus fans attended the afternoon show on July 6, 1944, and many were fortunate enough to survive the blaze. Here are the names of some of the survivors, and also the names of those who helped or are otherwise associated with the Hartford Circus Fire, though they may not have been in attendance during the tragic performance.

Names are sorted by "last name first"; in cases of women who got married after the circus fire, their name in 1944 is used when known. The search function at the top of the each page can also be used to search the entire website for a name or term. 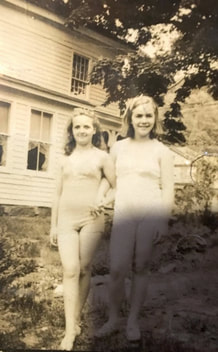